How To Enter BIOS on Windows 10 and Windows 7

Entering a computer's BIOS is a processed that has changed somewhat over the last few years, especially with the introduction of Windows 8 and 10. This article will describe how to do it, and also how to get into the BIOS on older PC's still running Windows 7 or older versions of Windows.

What is the BIOS, and why would anyone want to access it?

BIOS is an acronym which stands for "Basic Input/Output System." It is a small program that runs on your computer's motherboard that controls various functions such as the bootloader, the boot order, hardware configuration, system clock, and pre-boot security settings.

If you ever need to adjust or check these settings, then you need to access the BIOS. Since the BIOS is a pre-boot environment, it is not just an application you can open when logged into Windows. You have to enter the BIOS before the operating system (whether Windows or something else) even loads.

Entering the BIOS in Windows 10 and Windows 8

One important detail to take note of is that newer PC's no longer use the traditional BIOS program, but instead now use a more updated version of it called "UEFI", which stands for "Unified Extensible Firmware Interface." BIOS has several limitations and has become outdated, which required the need for a different standard. The advantages of UEFI include a more graphical interface, the ability to boot from larger hard drives (BIOS could not boot from drives larger than 2.1TB), and more security options.

Since UEFI is only found on newer PC's, which likely run Windows 10 or maybe Windows 8/8.1, the way that you access the UEFI/BIOS settings has changed somewhat from the old days of accessing BIOS.

One of the features of any new release of Windows has been faster boot-up times. The combination of improved, faster-performing hardware (like SSD hard drives) along with operating system improvements has made it so that Windows 10 has some of the fastest boot times that weâve seen in recent years. In years past, in order to access BIOS, you would typically have to press a certain key at an exact moment during the boot process before the operating system loads. Now with faster boot times, this method is not really feasible. 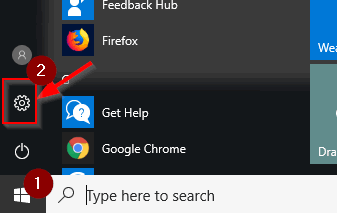 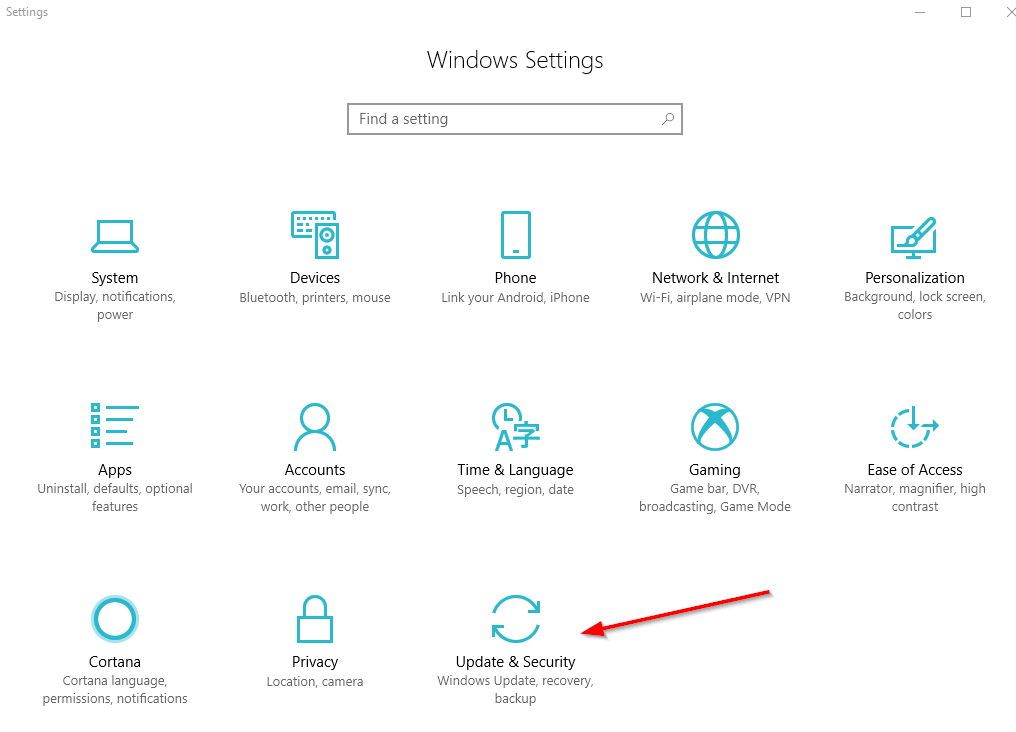 3. Click on "Recovery" from the menu on the left. Then, click "Restart Now" under the "Advanced startup" section: 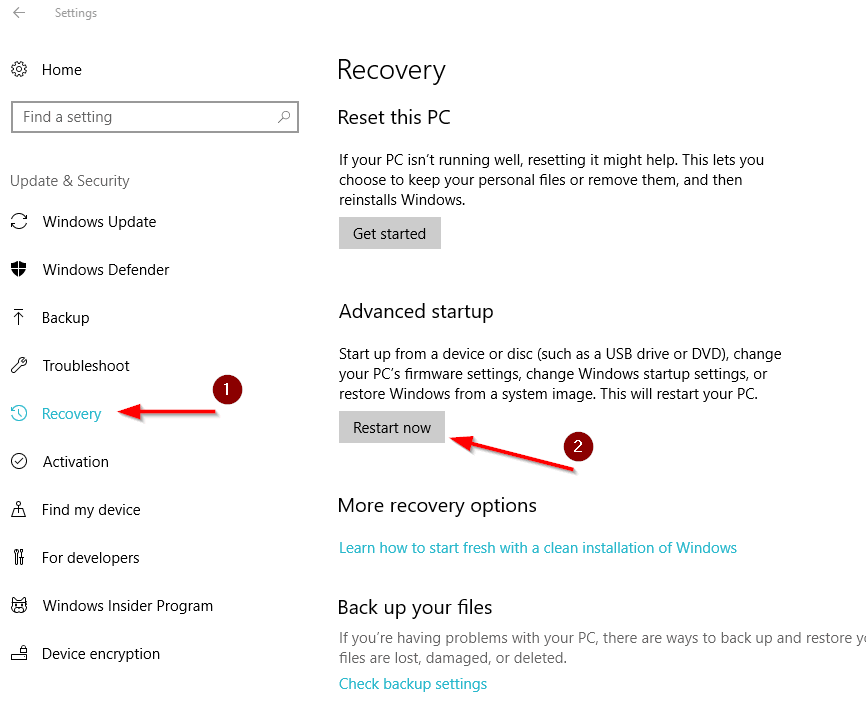 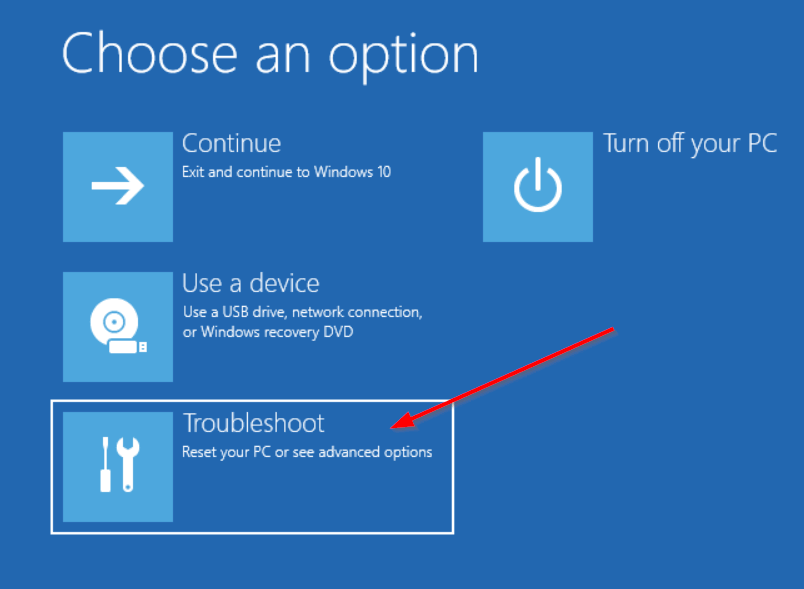 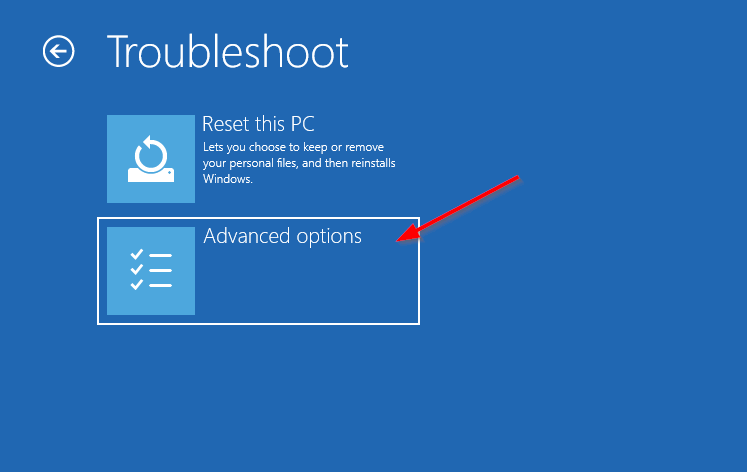 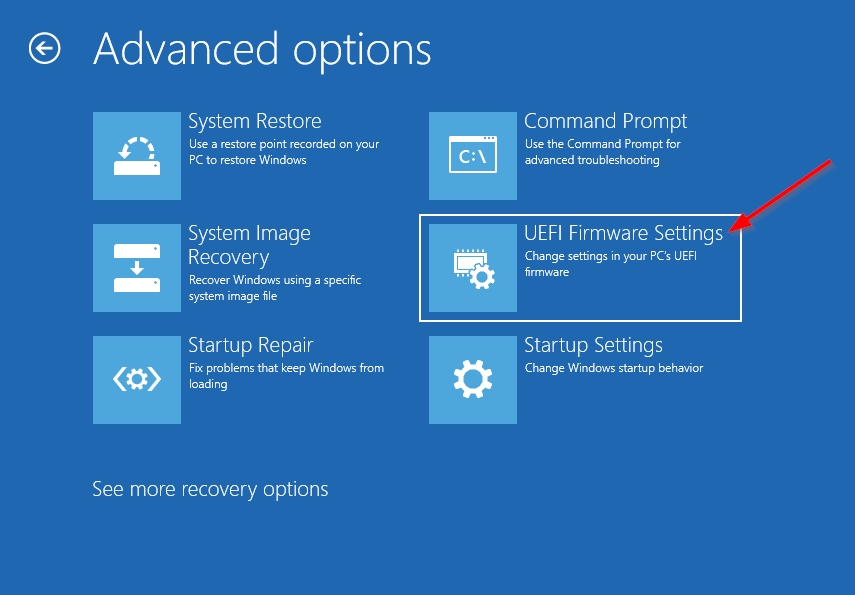 An alternative way to accessing the advanced boot options described above is to hold down the Shift key while pressing "Restart" from the Start menu. Then, you just follow steps 4-7 above.

Entering the BIOS in Windows 7 and Older Windows Versions

If you have an older computer, one that is likely running Windows 7 or even something older like Windows XP, then the way that you would enter the BIOS is quite different.

On older PC's, you typically need to press a certain key at a certain time during the boot process in order to access the BIOS. The key that you press varies according to the PC manufacturer (usually a function key). The time that you need to press it is usually sometime between the time you power on the PC and the time that the operating system loads. You know you are too late if you see the operating system logo, like Windows, splash on the screen.

In some cases, you may see a message come up on the screen that tells you which key to press, so you know that is the right moment. If you don't act quickly, the bootup process will continue and the operating system will load, and you will have missed the moment.

Here is an example of a prompt you might see on a Dell computer:

In the example above, the key that needs to be pressed is "F2." The BIOS is sometimes referred to as "Setup." As mentioned before, all of this just depends on the PC manufacturer.

Sometimes it is a different function (F) key - commonly used ones are F12, F10, or F1. Sometimes it is the Delete or Esc key, or maybe even a combination of different keys. If there is no prompt telling you what to enter, then you can either try pressing some of the common Function keys, or try searching online for which key is required to enter BIOS based on your manufacturer. Most of the time you will find information that will be helpful for your situation.

We hope this article will help you the next time you need to access your system's BIOS or UEFI settings. It is probably not something you need to do often, but there are some useful settings there that you may need to access from time to time.